Now listed on the National Register of Historic Places, the building was built in 1860 as the Center Methodist Episcopal Church.  In 2011, Colantonio was charged with restoring the exterior of the building.

When the temporary exterior skin was being removed, we discovered that one of the original 60-foot structural wood timbers had rotted completely through.  Colantonio attached bracing to the exterior to keep the building’s structure sound while the timber was replaced with a crane. Other minor structural upgrades were made before the Italianate facade was restored to replicate its original 1860 appearance with historic rusticated mahogany siding and polymer castings.  The remaining three sides of the building were painted.

Colantonio installed a new landscape master plan, which incorporated the placement of large, granite slabs where the property meets the sidewalk.  We also built a new research and study area on the basement level. 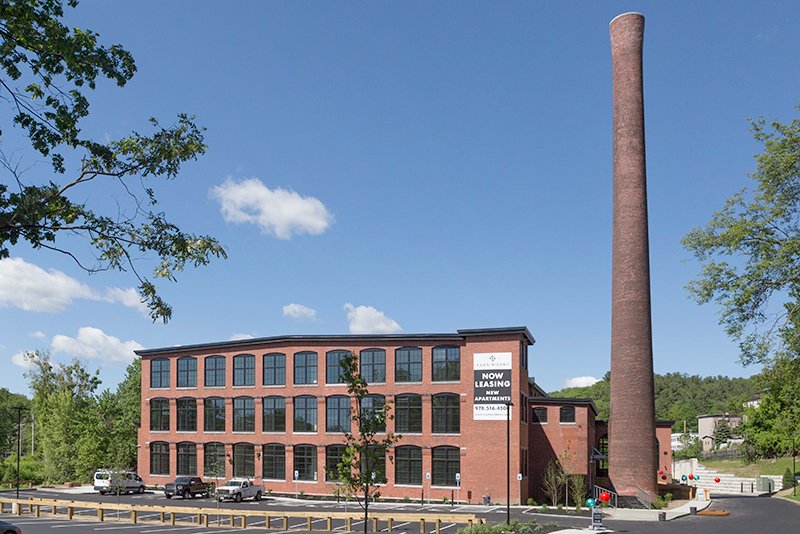